If Old Torrance isn’t the only neighborhood you’re interested in and you want to be just a bit closer to the beach, Redondo Beach might be a 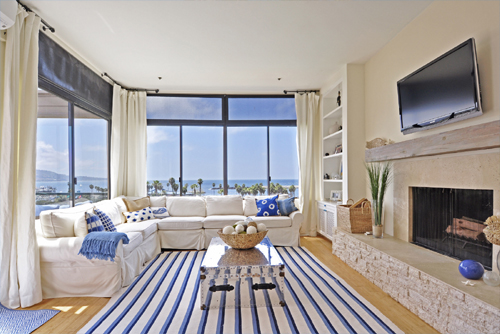 great option.  Similar to Torrance, Redondo is a fairly large city with housing options diverse as the population.  Ranging from smaller condos priced below $5,000,000 to the oceanfront homes of Paseo De La Playa in the Hollywood Riviera, Redondo has something for everyone.  Our Redondo Beach real estate overview has great information and makes it easy to search for homes by neighborhood, price and more.

Located along some of Southern California’s finest beaches, Redondo Beach has something to offer everyone.  Redondo Beach offers great schools, has a world famous beach, fantastic entertainment and dining options, and an abundance of activities. Some highlights include ocean activities and dining at King Harbor, great shopping in the Riviera Village, the Redondo Beach pier, and nature walks at Wilderness Park. Some of the areas of Redondo include North Redondo with an abundance of housing options, South Redondo Beach, the Hollywood Riviera , the resort living of The Village and Seascape Oceanfront Condominiums, oceanfront condos on the Esplanade and North Redondo Beach with the TRW tract and the Golden Hills.